The (U.S.) National Trans Visibility March on Washington is being organized and sponsored by a large number of faith communities, religious organizations, non-profit social justice groups, and for-profit businesses. There is growing excitement and many are expected to attend, from all across the United States.

Metropolitan Community Churches and the Global Justice Institute have ‘teamed up’ as a sponsor and in participating as faith leaders in the March.  MCC members are invited and encouraged to participate in some way (please refer to the resource provided “Ways to Participate and Support”).

For those of us who cannot attend the March itself and want to show solidarity and support, holding a local event can have a significant impact.  The March on Washington DC will happen on Saturday 28 September between 11:00 am and 1:00 pm EDT*, people in western states or for whom that time is not convenient, may want to hold a local event at an alternate time.

Some suggestions for a local event:

Do a combination of events –

Here are some suggested resources for consideration in planning a local event to support the March and to encourage local involvement:

(U.S.) Issues suggested for discussion that coincide with the issues at the forefront of the March:

The Equality Act would amend existing civil rights law—including the Civil Rights Act of 1964, the Fair Housing Act, the Equal Credit Opportunity Act, the Jury Selection and Services Act, and several laws regarding employment with the federal government—to explicitly include sexual orientation and gender identity as protected characteristics. The legislation also amends the Civil Rights Act of 1964 to prohibit discrimination in public spaces and services and federally funded programs on the basis of sex.

Additionally, the Equality Act would update the public spaces and services covered in current law to include retail stores, services such as banks and legal services, and transportation services. These important updates would strengthen existing protections for everyone.

On July 26, 2017, U.S. President Trump posted a series of tweets in the early morning hours announcing that, “The United States Government will not accept or allow transgender individuals to serve in any capacity in the U.S. Military.” The tweeted ban was swiftly and widely condemned by more than 56 retired generals and admirals and a large percentage of Republican and Democratic U.S. senators and representatives.

Despite that criticism, the White House proceeded to issue a memorandum directing the military to continue the ban on enlistment by those they learn are transgender, even though our armed forces currently are facing recruitment challenges, including in high demand positions like linguists, health care providers, social workers and aviators. The enlistment ban also bars transgender members of the military currently serving openly. And, though legally challenged, the military ban was subsequently upheld by the Supreme Court of the United States.

The latest proposal out of the Department of Labor attempts to gut protections for LGBTQ people, women and religious minorities by adding unprecedented religious exemptions to a historic executive order prohibiting discrimination against the employees of federal contractors and subcontractors.

One of every five transgender people has experienced homelessness. Addressing this crisis requires tireless advocacy to combat the economic injustices faced by our communities.  It also requires advocacy to ensure that all people have a right to safe and stable housing, regardless of gender identity or expression.

Discrimination has touched the lives of many Transgender people at all points in the healthcare system – from being unable to access insurance coverage, to outright refusals to provide care, to verbal and physical abuse at the hands of medical professionals.

While LGBT people are at increased risk of discrimination in healthcare, a majority of the  states (26) do not provide insurance and healthcare non-discrimination protections based on sexual orientation or gender identity.

At a time when transgender people are finally gaining visibility and activists are forcing our country to confront systemic violence against people of color, transgender women of color are facing an epidemic of violence (escalating to murder) that occurs at the intersections of racism, sexism and transphobia––issues that advocates can no longer afford to address separately.

It is estimated that forty (40%) of transgender people have attempted suicide in their lifetime, a rate nearly 9 times the rate in the U.S. general population (4.6%).

Are there other resources available beyond the U.S.? Issues that are specific to your country or location? Please make this — location and country appropriate!

LET US KNOW WHAT YOU ARE PLANNING

Please let us know how you plan to participate.  Your name/church/city/state will be displayed on the MCC website.  Also, after your event, send us a photo or two of your event and the people participating.  Email the details of your event to Rev. Aaron Miller, who is leading this MCC/GJI response and action at: [email protected] or text (203)209-1504.

Thank you for participating as we MCC/Global Justice Institute join together in faith, love, and justice to change minds, hearts, and culture in every place and country!

Ways to Participate and Support

Supporting the Transgender People in Your Life:A Guide to Being a Good Ally (Adobe PDF)
(Updated: 2 September 2019) 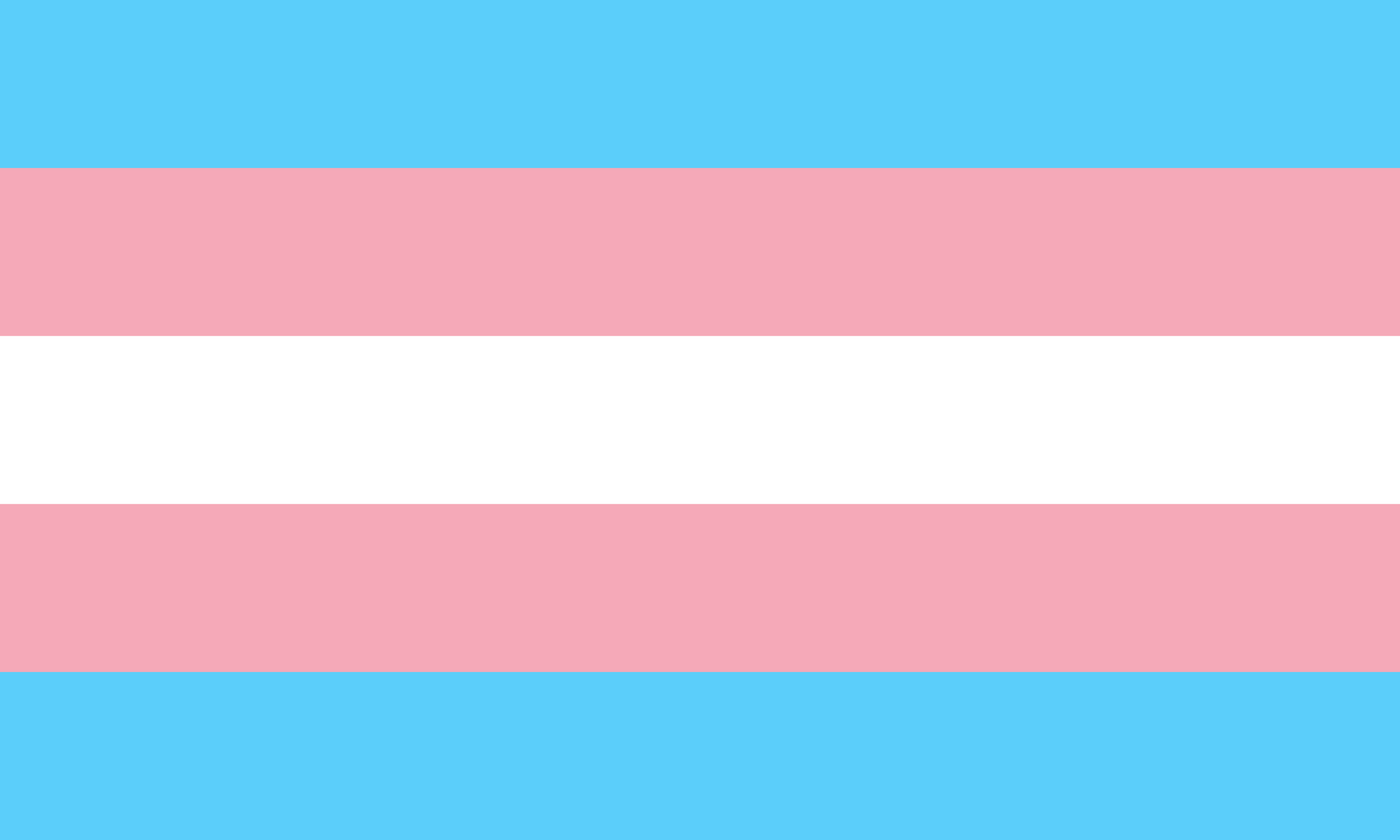