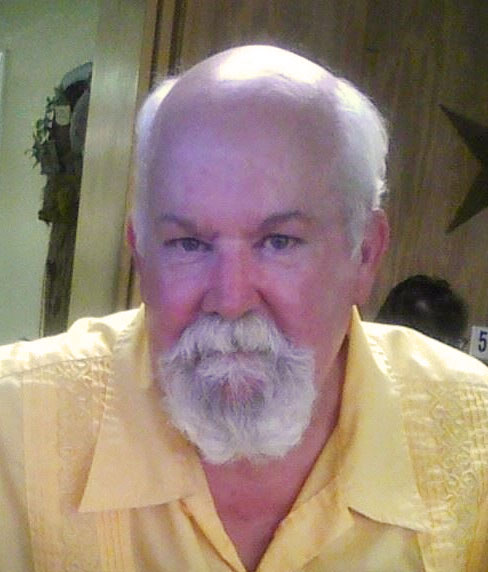 We are sad to share the news of the death of MCC staffer, Bill Hooper. Bill had a stroke last Sunday, while visiting family in Austin, Texas, and died in hospice care on July 18, 2015.

Bill began his MCC career by volunteering in our offices in West Hollywood and became a full time staff member in 2005. He later moved to Abilene, Texas, and finally relocated to Sarasota, Florida, to work at the current MCC Moderator and Business Office.

Bill primarily served as the administrative staff for MCC’s Board of Pensions USA for many years and also served as support staff to our business office, under the direction of Barb Crabtree. Bill monitored MCC headquarters’ phone and worked with a wonderful group of volunteers at our Sarasota offices.

Everyone loved Bill Hooper. He was kind, compassionate, and dedicated to the mission of MCC. He had a wry sense of humor and was meticulous about his work. He was a team player and had a servant’s heart. He was always willing to help the clergy he served, and us, his colleagues in the office. He was a loving and sweet presence. We will miss him.

Bill was a proud father of Matt Hooper and Lindsay Shoush and grandfather of Vivian who is five, and Bennett who is two.

Bill became ill just after celebrating a long anticipated family reunion. All of us who work with him are thrilled that he had a last chance to see and be with his family, who were so important to him.

Information will be shared when the family finalizes plans for the memorial service.
Contact Linda Brenner-Beckstead, Moderator’s Office Associate Director,
at [email protected] if you have any questions.