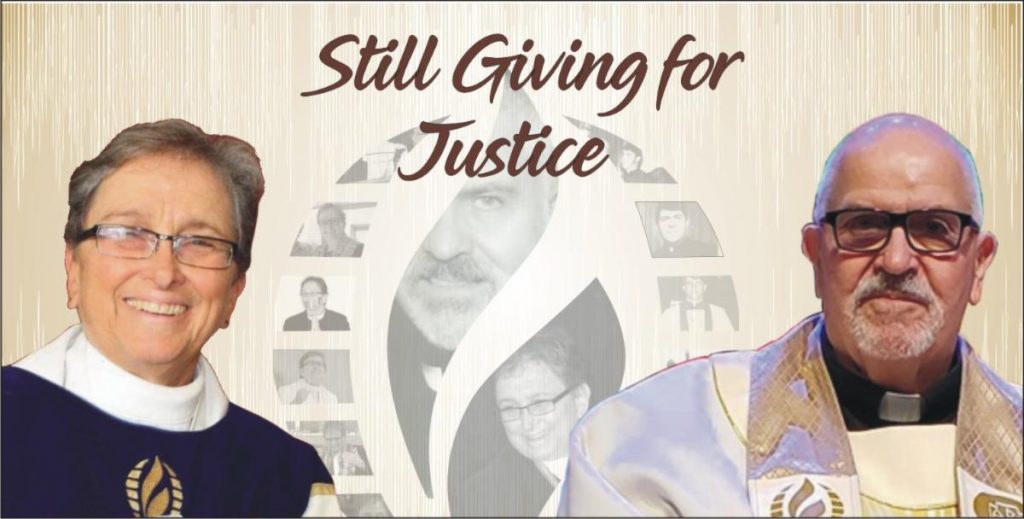 Troy and Nancy have given their whole lives as spiritual activists!

Troy Perry has spent his entire life fighting the injustices of our society and inspiring a generation of spiritual activists. Consider just some of his formidable impact:

“No longer will we remain second-class citizens, disenfranchised by antiquated laws,” said Troy. His spiritual belief in extending human rights, dignity and respect to all people led to Inclusion being one of the core values of MCC and drives his passion today for racial justice.

Nancy Wilson has been an advocate for justice throughout her pastoral ministry, ecumenical endeavors and denominational leadership.

In the Front Lines for Justice 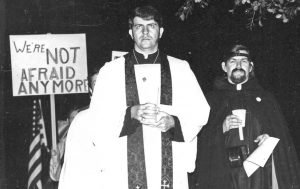 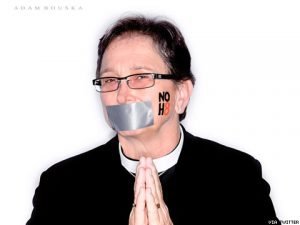 Nancy participating in the “Say NO to H8” Campaign. 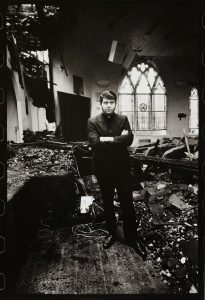 Troy standing in the midst of the rubble of the arsoned Mother Church, our first property, in Los Angels, California, USA. 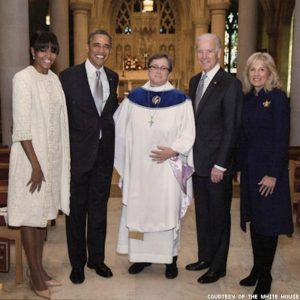 “This is a crucial moment/movement in the world for racial justice and equity. In MCC, we have made a commitment to include diversity and inclusion in all of our work, at every level of our denomination. We have just created a new Commission on Pathways to Healing and Justice that will focus internally on the work MCC and our churches need to do to understand and dismantle systems of racism. And, MCC is and has always been a fierce proponent of Social Justice Actions in the larger world. Right now, our churches and leaders are engaged, globally, in the public sphere to engage the specific issues of their own contexts with regard to working for racial justice and equity. We pray that this may be a time for radical transformation in us and in the world. Justice depends on it.”

THANK YOU for being Spiritual Activists for Justice and STILL GIVING!

Birthday Greetings for Troy and Nancy are being shared in emails, social media posts and are collected on the Still Giving webpage.

Every person and church who gives to this campaign (no matter the amount) will be named as one of the founders of the Endowment Fund.

Every person and church who gives to this campaign will be advancing our work for Racial Justice.

Every person who gives to this campaign (no matter the amount) will be entered into a lottery (drawing) to have a virtual Birthday Party with Troy Perry and Nancy Wilson. This one of a kind experience will be limited to 20 people. It will occur via Zoom in early August. Your donation enters you in the lottery.

Thank you for your expressions of love and support.