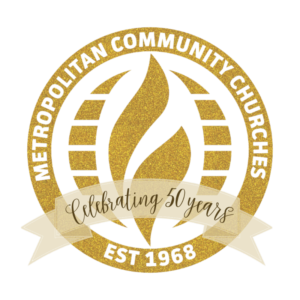 After reviewing applications and conducting extensive interviews with both lay and clergy members from around the world, the Governance Committee has selected and the Governing Board affirms 3 appointments.

Join us in welcoming these three people into service as the
Governing Board Nominating Committee (GBNC)
for MCC’s General Conference 2019!
Email them a message of welcome at [email protected]. 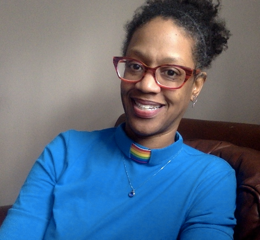 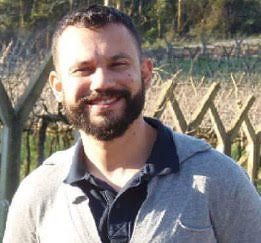 Léohas been a member of the MCC since December 2007. Léo has served this denomination uninterruptedly, offering his loyalty for “such a great church and movement.” Before long Leo was already ministering, and it was not long before he assumed certain leadership roles within the denomination.

Léo believes that through his gifts, talents, and graces he has and continues to serve his community and denomination. Léo has offered his artistic and communications skills with gratitude for having found a community of faith that includes him in his personal, social, and faith identity. He also believes that his gifts and skills were instrumental in strengthening MCC in Brazil, and in consolidating a solid, resilient and creative ministry. 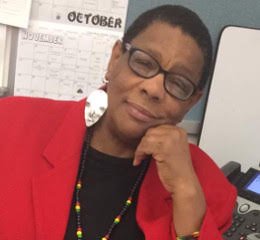 Teresa (Terry) White, is an adamant believer in God and family, nothing more, nothing less. She enjoys helping others in any way she can. Terry believes in setting a good example and setting the stage for true authenticity and inclusivity; this is what drew her to MCC.  “It is important to be able to discern matters of the heart and the mind.” MCC does that for Terry. Terry believes that MCC is food for the spirit and the soul. Being truly committed to the denomination is something she seeks after on a regular basis, particularly after retirement in July 2018.
Terry believes she brings a wealth of professional experience that will assist in the next level of MCC. She is devoted to the denomination wholeheartedly and looks forward to spending more time to grow with the church/movement. She is excited about giving her gifts, times, and talents. Terry believes that as long as she continues to let God lead and guide her, there is nothing that she cannot achieve as she has always had the desire to do more within the denomination.