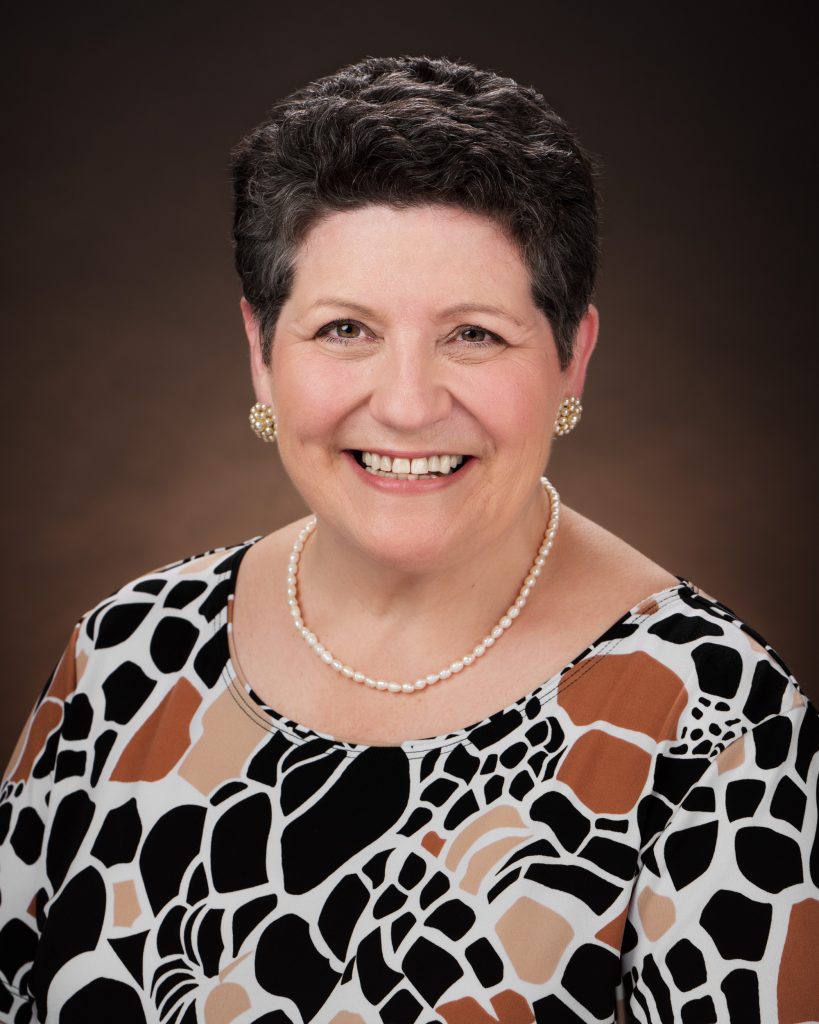 Liz Bisordi has spent over 38 years working as a financial and business operations leader within the IBM Corporation.  A tried and true leader, she has worked closely with employees  and clients from around the globe to transition and transform their businesses and to resolve complex business problems.  Over the past 18 years, Liz has also developed her ministry within MCC at both the local church and denominational levels, leveraging both her financial and business acumen, with her spiritual gifts to produce positive outcomes.

Liz was born just outside New York City in Mount Vernon, NY, the third child and first daughter of Ed and Wini Bisordi.  From an early age, Liz observed her Father’s business prowess and her Mother’s strong faith, both of which have had strong and lasting impacts on how she has managed her life.

Liz credits her education at the Ursuline School, a small private Catholic girls’ school, with defining her core beliefs.  The school’s motto is “Serviam,” Latin for “I will serve,” and it still resounds with how she manages her life.  Liz also attended the College of New Rochelle earning a BA in History and minor in Religious Studies.

Immediately upon graduation, Liz began working for the IBM Corporation.  Throughout her career she has taken on more responsibilities.  Some key roles in her career include 17 years leading  IBM’s Financial Due Diligence and Transition team.  In 2011, Liz moved to IBM’s Resiliency Services group where she was responsible for extensive cost optimization across 17 data centers and recovery sites throughout the US.  She also assumed revenue accountability including driving almost $8M in incremental transactional revenue annually.   In 2015 Liz moved into IBM’s Cognitive Solutions Unit  and ultimately in to their Global operations team, responsible for P&L oversight of multiple business units within IBM’s Cloud and Cognitive Solutions organization.  Last May  she became certified as an executive coach and looks forward to growing her footprint in this important leadership development arena.

In addition to her career, Liz has served MCC in a variety of capacities since first coming to MCC in 2000.  She has served the local church in several key leadership positions including Vice Moderator, Chair of the Capital Campaign and Strategic Planning and as part of the Stewardship team.  At a denominational level, Liz served on the MCC Governing Board as the Treasurer for three years and as a Network Facilitator responsible for Networks in the US and Canada.  She has also completed MCC’s Interim Training Program, is a LEAD graduate and CLM Trainer

Liz and her wife, Charlene, have been together for 30 years and “legally” married since 2005 and have lived in Sarasota, Florida since 2000.  They are both active members of SunCoast MCC in Venice, Florida..  They have two grown children, as well as Jessie (an African gray parrot) and Stella, their Norfolk Terrier.  In her leisure time, Liz enjoys cooking, opera, reading a good mystery, and golf.  Liz looks forward to God revealing the next steps in her ongoing Journey with the Divine!