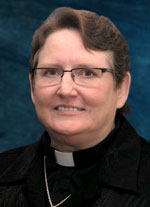 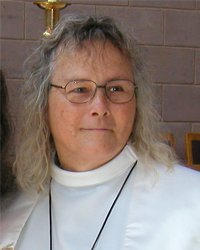 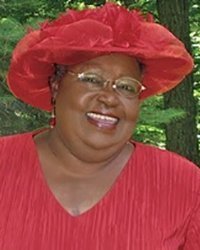 Metropolitan Community Churches (MCC) leaders grieved the death of Delores Berry who transitioned on August 8, 2017. She left behind a host of clergy and so many friends who were grateful to have known her. 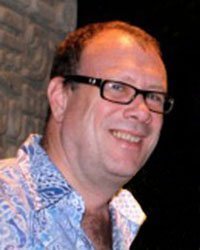 Rev. Dr. James Stephen Burns (Jim) passed away December 12, 2017 at the age 59. At the time of his death, he was the Pastor for Water of Life MCC, in Tucson AZ, where he had been for almost three years. It is the family’s wish that memorials be sent to Water of Life MCC, 3269 N Mountain Ave, Tucson, Arizona, USA, 85719. 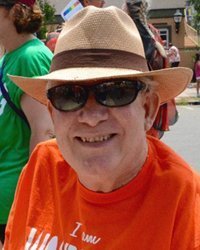 It is with heavy and aching hearts we share the passing of Rev. Houston Burnside, Jr.

Rev. Houston’s husband Bruno Giebultowski, his step-mom Connie Burnside, other family members, and Pastor Dan were with him when he transitioned peacefully to heaven this afternoon. 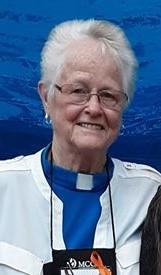 Born in Grand Junction, Colorado, Jane was part of the Salvation Army from birth until about 1959. She found her way home to MCC Los Angeles in 1972 after having been involved with the Sky Plot Radio Church 1959-1965 and People’s Tabernacle of Faith (LA) 1965-1970. Coming home to MCC meant a lifetime of ministry and deep relationships with so many. 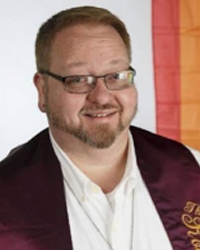 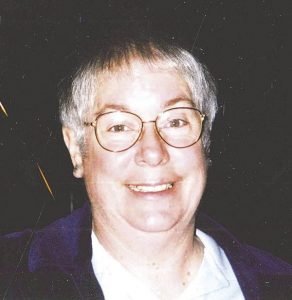 Rev. Katie (Kay) Cassidy was the Founding Pastor of Oasis MCC, Phoenix, Arizona, USA. She also served as an AIDS Chaplain in the Agape Network. 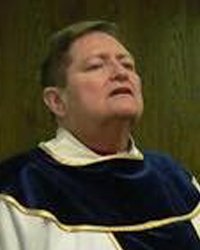 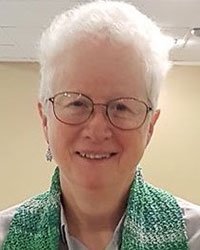 Rev. Celena Duncan was an active member of MCC Topeka where she served as Volunteer Clergy, and more recently as coordinator of Adult Education.
Read more… 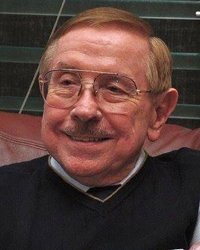 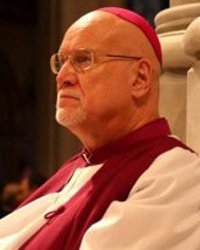 The following is a reprint from an announcement by Rev. Durrell Watkins, Senior Minister, Sunshine Cathedral, following the passing of the Right Reverend Grant Lynn Ford. 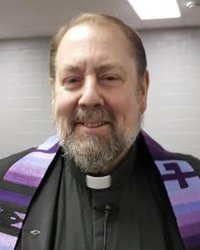 Rev. Todd Ira Goewey passed away November 14, 2018, following a brief illness. He is survived by his sister, Lynne Goewey, and a beloved friend Brice Wilson. Rev. Goewey will also be missed by the congregation of MCC Charlotte, in North Carolina, USA, where he was elected as their pastor earlier in March. 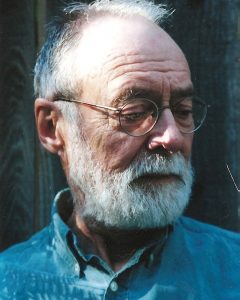 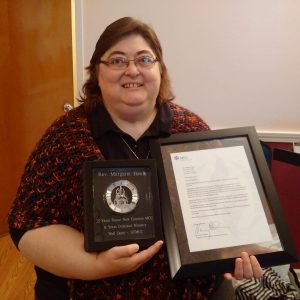 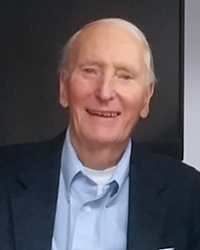 Rev. Elder Richard Ploen passed away 6 September 2018. He was 91 years old and has been with Michael Ridenour, his partner, who he met at MCCLA (now Founders MCC) 45 years ago. 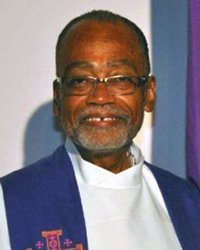 The Reverend Carlton Dale Mutts Rutherford was born in Ahoskie, North Carolina and reared in Scotland Neck, a small town in northeastern North Carolina.  Scotland Neck was the home of the maternal side of his family, who traced their roots back to two slaves, Sylvia “Sylvester” and Ephraim Mutts, who still have marked graves in the area. 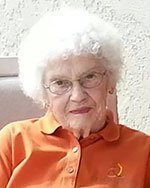 Marian Schoenwether, mother of Paula Schoenwether, and mother-in-law of Rev. Dr. Nancy Wilson, died in her sleep 17 August 2014, peacefully, surrounded by her family. 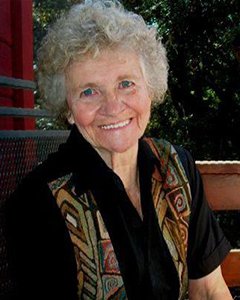 Rev. Elder Freda Smith has inspired a generation of women, lesbians, and people of every gender and orientation. 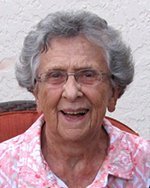 Barbara Chase Wilson, 92, passed peacefully from this life on 4 August 2019 at the Water’s Edge assisted living facility in Bradenton, Florida, USA. Prior to moving to Water’s Edge in 2018, Barbara lived in the Mount Vernon retirement community in Bradenton since 2010. She moved to Bradenton from Long Island, New York, where she had spent all of her previous years.
Read more… 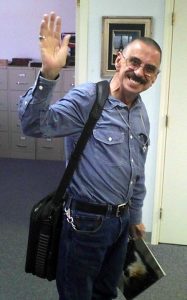 Frank was the Confidential Assistant to Rev. Troy D. Perry, the founder of Metropolitan Community Churches for 35 years and close friend for 50 years. Rev. Perry recalls being quite impressed with Frank during the job interview.