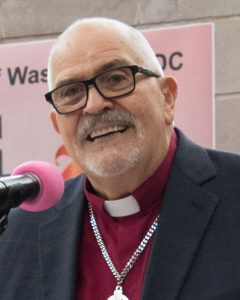 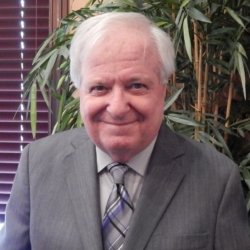 Over more than four decades Don Eastman has served MCC in various leadership roles including: 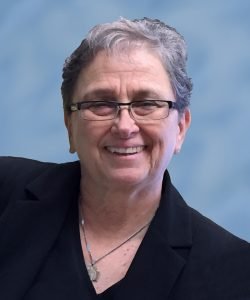