In the USA, Monday 15 January 2018, is Martin Luther King Jr. Day. It is a day to remember and celebrate the life and achievements of an influential leader and preacher who fought for equality and civil rights. Many in the US continue to benefit and learn from Dr. King’s life and legacy and commemorate this day in varying ways.
In past years, MCC has sought to remember and celebrate Dr. King by encouraging us all to follow his lead and take action (see MLK Day Resources below). This year, we will acknowledge and pay tribute to Martin Luther King Jr.’s life by sharing the thoughts of people of varying backgrounds, cultures and countries, who have all been inspired by Dr. King in either word or deed. 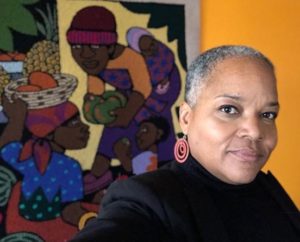 The life and legacy of Martin Luther King reminds me that achieving social justice and equity is not easy. It requires a life long commitment to a vision and purpose that sometimes is not recognized or appreciated by others; but is given by God. It may even be necessary to ignore the reticence of the people it’s intended to help.
Like Martin, God help us to believe, to push forward despite resistance and to rise above the tide!
Rev. Doretha Williams-Flournoy
Senior Pastor
A Church For All MCC
California 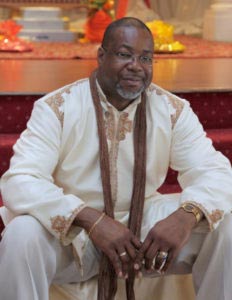 The two  words  that come immediately to mind when I think of  the Rev. Dr. Martin Luther King, Jr  is ‘DREAM’ and ‘FREEDOM’.  His “I Have a Dream” speech has insired me and countless other Caribbean-Americans to strive for a better life in the USA and wherever in the world we may choose to make a life for ourselves.  Dr. King’s speech encourages me to dream big, to live my life free of homophobia and prejudice (however fleeting a concept that may be at times).  I am inspired to live and act for justice, to judge each person not by “the color of their skin but by the content of their character.” Today, let us not limit that dream to just racial equality,  expand the idea  as Dr. King  so eloquently states “Now is the time to make justice a reality for all of God’s children. It would be fatal for the nation to overlook the urgency of the moment.”
Dr. David Williams, M.D., M.D.H.
Interim Pastor
MCC Christ the Liberator 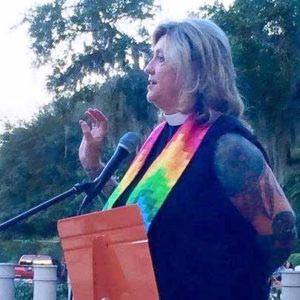 I might seem like a strange person to be reflecting on the impact of Dr. Martin Luther King Jr. on my life; and yet his life and legacy has continued to shape me for years. I lived in Canada for most of my life and within our culture, First Nations People were treated as “less than”. Reserves were set up early in our history and thus, began one of the longest internment programs existing. People were removed from their land, their homes and put in places that were unknown. Children were taken away from their families and forced to speak a language not their own and to give up their culture or be punished. Television introduced me to Dr. Martin Luther King Jr. and his words of freedom spoke across the screen and helped me to know that things can be changed, justice can be lived and found. Astoundingly, all this could be done without violence. The heart of the message seemed to be about the inherent worth of all people and that everyone deserved to be treated with respect and care. My heart found a home and a passion for justice. There have been many who have influenced me and my work for justice; Jesus, Ghandi, Nellie McClung, Dr. Martin Luther King Jr and Rev. Elder Troy Perry. In this list, it was seeing Dr. Martin Luther King Jr. speak and work that first called me to question the status quo. He brought hope for a different tomorrow.
Rev. Elder Diane Fisher
Senior Pastor
MCC of Rehoboth 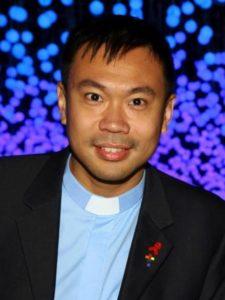 “I have a dream,” a thunderous, prophetic voice spoke, 55 years ago.

It continues to echo and resonate, not just in America, but all over the world.
All over the world, Rev Dr. Martin Luther King Jr’s legacy has influenced us to work towards a world where people will not be judged by the color of their skin but by the content of their character. A world that is the Beloved Community – a world based on justice, equal opportunity, and love of one’s fellow human beings.
Here in Singapore, on the other side of the planet, we also hear Dr. King’s voice.
The church I serve in is the Free Community Church – and Free stands for “First Realize Everyone’s Equal.” It is only when we realize everyone’s equal, that we can build a world based on justice, equality and love and we can shout and sing “Free at last! Free at last! Thank God Almighty, we are free at last!”
We will continue to work till that day comes – and while the arc of history may meander, it is long, and it bends towards justice. And we will, with God’s help, participate in the bending.
Rev. Miak Siew
Pastor
Free Community Church
Singapore 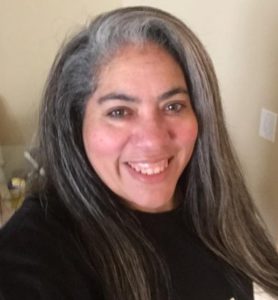 MLK’s life to me, has always been an example of what service means.

I say this because MLK was never the FIRST nor the ONLY but he agreed to be the ONE.
He was not the FIRST nor the ONLY person to organize a March on Washington – A. Philip Randolph had done it FIRST in 1941 to get some level of fair treatment for blacks in the military.
He was not the FIRST to advocate non-violence in the civil rights movement – Bayard Rustin did that back in 1948.
He was not the FIRST to wage a successful bus Boycott – T.J. Jemison did it FIRST in Baton Rouge Louisiana in 1953 to achieve basic rights for blacks in Louisiana
What King was, was the ONE willing to take the glory and the hits. He was willing to stand at the front and say this is what we believe. He was willing to stand and take the spotlight when the media, the public, and the President needed ONE to focus on. However, he was also willing to stand and take the hits when the FBI, the KKK, and the violent public needed a target.
He was willing to be a Leader of the people and a servant of God. His life is an example.
Often in our own local churches and denominations, there are those who do the work but hide. There are those who cause the trouble and hide their hands. There are those who notice injustice but who will not call it out publicly.
MLK, like some of our own leaders, recognized that service means sometimes you get to shine in the spotlight only so the enemy will have a well-lit target but true service often means standing there and taking the slings and arrows with dignity and faith. Knowing that you may have not done the right or wrong FIRST, you may not be the ONLY one who is doing the work or causing the trouble but you are the ONE God has placed in that spotlight so our enemies can have a point to focus on.
We are not always going to find justice in the world or in our church. We are not the FIRST denomination or the FIRST church member to experience pain, betrayal, or disappointment from the church. We must be willing however to be the ONE to stand up. We must be willing to be the ONE to speak out. We must be willing to be the ONE to offer solutions. We must be the ONE to follow-up and follow through. We must be the ONE to make a difference. And as my pastor, Keith Mozingo said, “Don’t just MAKE IT in the world. MAKE IT BETTER!”
Kellie Taylor-White
Board Member