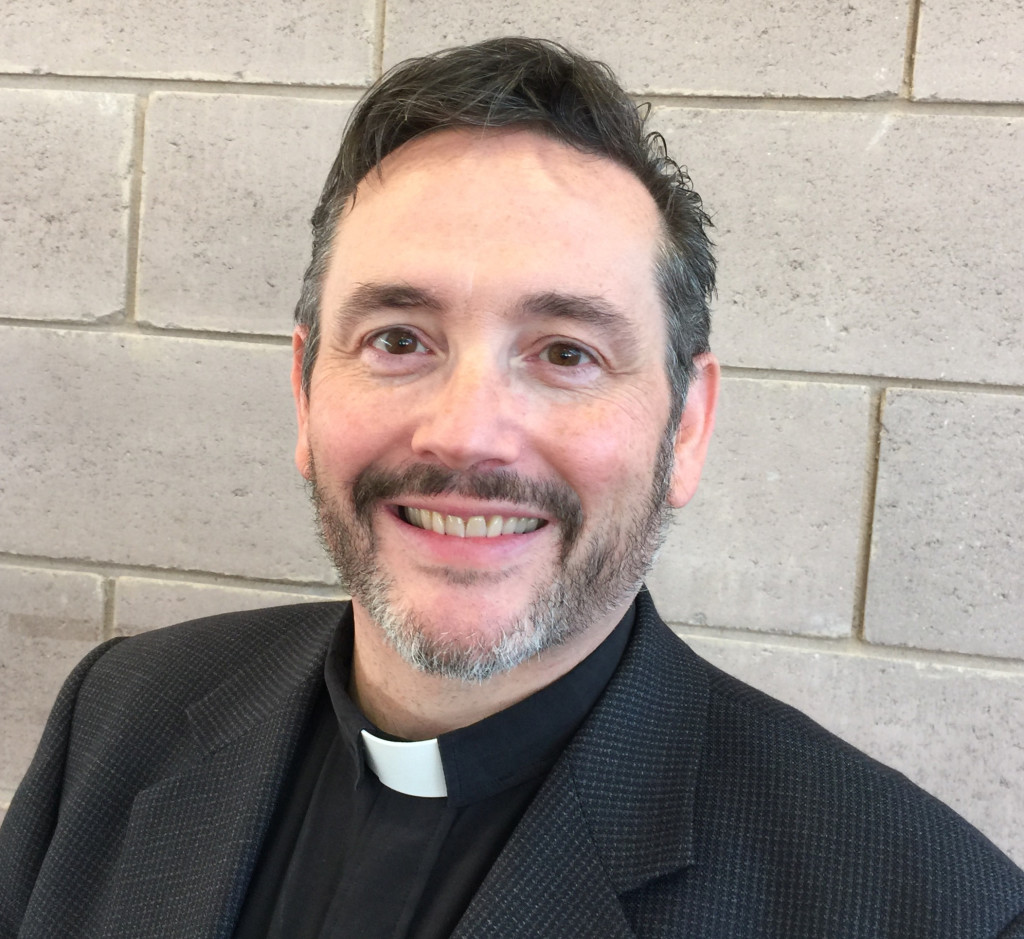 Rev. Dwayne Johnson came to MCC for the first time in 1978. At that time he was a member of the Church of Nazarene, a conservative evangelical denomination. MCC opened new windows personally and theologically and he became a member of MCC of Greater Kansas City in 1983. He became a Transfer Clergy at MCC of Washington, DC in 1990. His experiences include serving as Senior Pastor of MCC Richmond, Virginia (1992-96); Senior Pastor of Resurrection, MCC, Houston, Texas (1996-2009); and currently Senior Pastor of MCC of Washington, D.C., USA.

His denominational work includes service on various committees and working groups, including service as Chair of Clergy Credentialing and Concerns for the South Central District. He has preached at Leadership, District, and Regional Conferences and at General Conference.

Dwayne has a passion for outreach, justice and equality that is grounded in spiritual development. His ecumenical work includes serving with the Coalition for Mutual Respect from 1996-2009, including a 2006 peace mission to Israel with Muslim, Jewish and Christian educators and clergy. Currently he serves by mayoral appointment on the Mayor’s Interfaith Council in Washington, D.C., USA.

Born in Lubbock, Texas, USA he has also lived in California, Kansas, Missouri, and Washington State. He is a graduate of Mid-America Nazarene University in Olathe, Kansas, majoring in Communications, Psychology and English and earned his M.Div. from Nazarene Theological Seminary in Kansas City, Missouri, USA.

Dwayne envisions MCC as a denomination called to embody the strength of global diversity, power in global partnerships, and an unwavering voice for global equality.