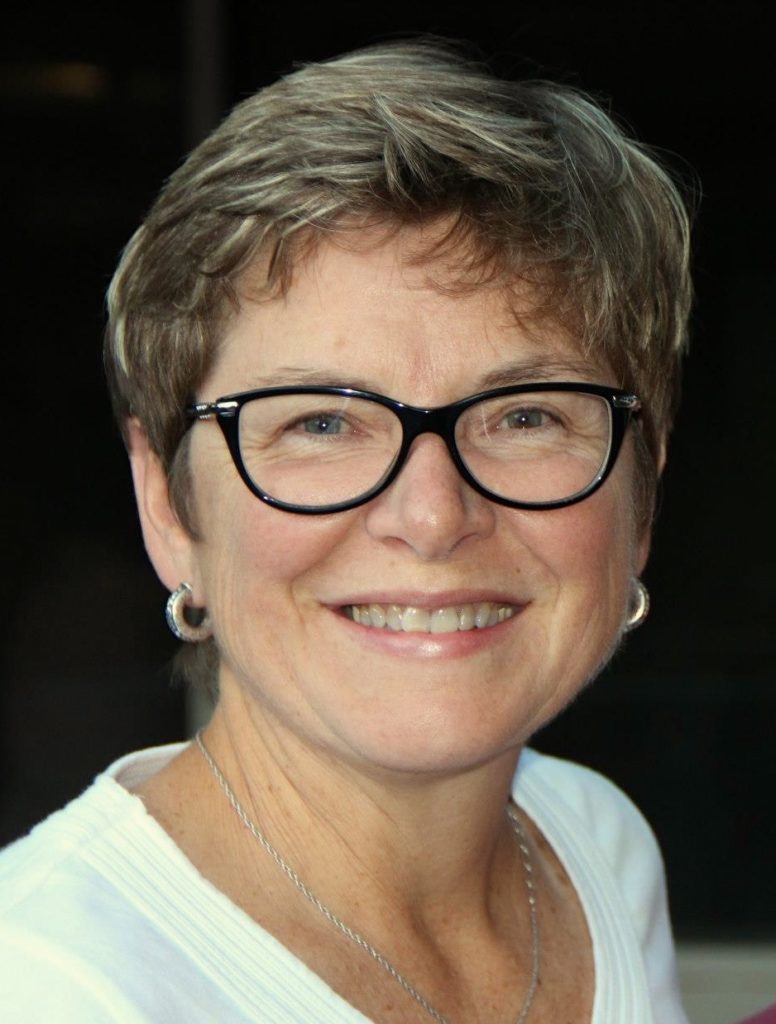 Rev. Mona West earned a Ph.D. in Hebrew Bible/Old Testament from Southern Seminary in Louisville, KY and has taught biblical studies at several colleges, universities and seminaries throughout the United States.  She also holds a Certificate in Spiritual Formation from Columbia Seminary in Decatur, GA. Originally ordained in the Southern Baptist denomination in 1987, Rev. West transferred her ordination credentials to Metropolitan Community Church in 1992 and served as the Academic Dean for Samaritan Institute, the school that trained clergy for MCC.  She has also held several pastoral positions in MCC, including the 3000 member Cathedral of Hope in Dallas, TX.  Rev. Mona was the Director of Formation and Leadership Development for Metropolitan Community Churches from 2008 to 2019, and was affirmed as an Elder in  MCC in 2012.  She writes and speaks about spirituality and queer biblical studies and is a contributing editor of three books:  Take Back the Word: A  Queer Reading of the Bible,  Pilgrim Press,  The Queer Bible Commentary, SCM Press  and Queering Christianity: Finding a Place at the Table for LGBTQI Christians, Praeger Press.

She and her partner of 19 years, Deb Elder, make their home in Austin, TX along with their “furr-leggeds”, Georgia, Rocky, Lulu, Chili, and Migo.