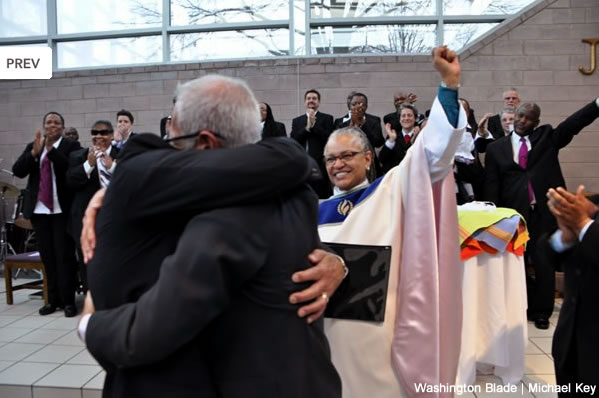 SPRINGFIELD, Ill. — After Election Day, when Maryland, Maine and Washington became the first three states to approve same-sex marriage at the ballot box, advocates of extending marriage rights to same-sex couples are eyeing Illinois, Delaware, Rhode Island and New Jersey as the next battlegrounds on the matter.