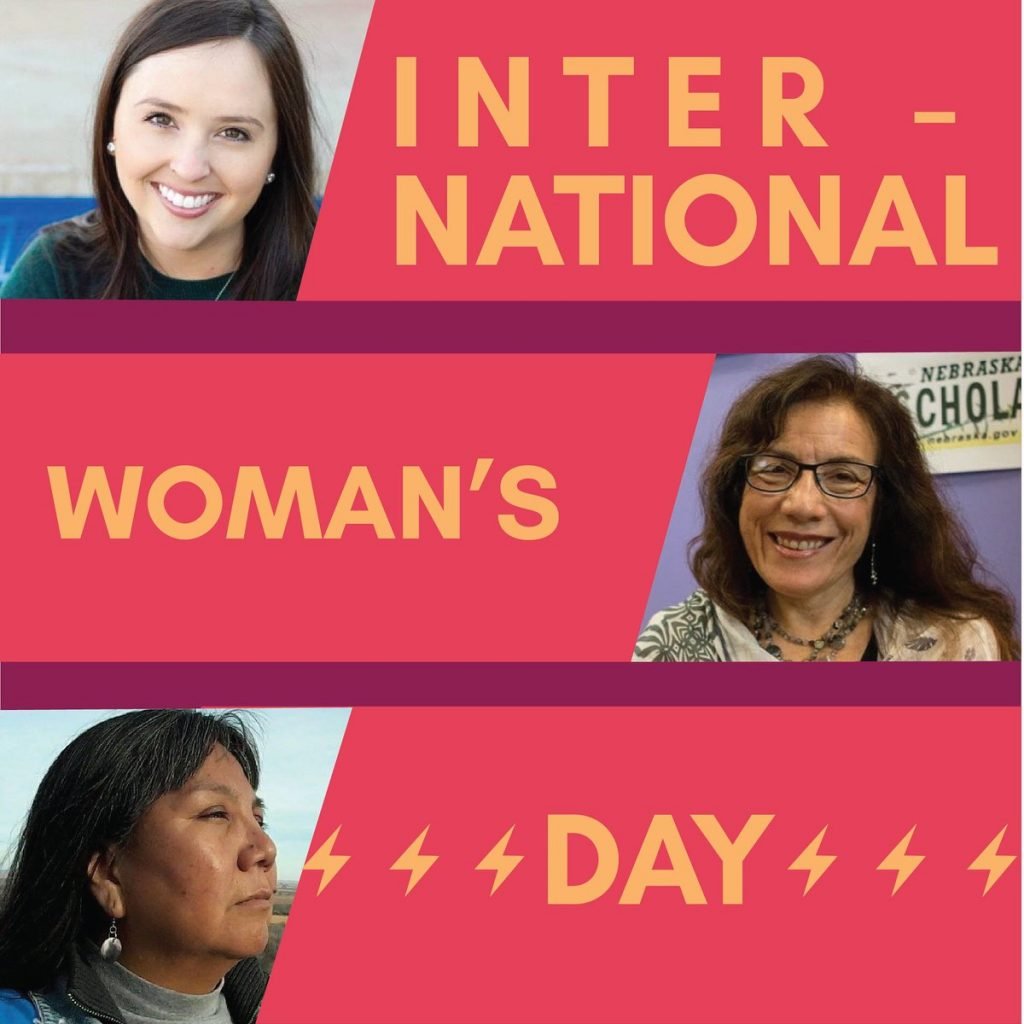 Once again March 8, International Women’s Day, is approaching. We will observe it with a mixture of joy for the advances in women’s rights (cis and trans), and at the same time with great concern for the increase in violence towards women (cis and trans) in almost all parts of the world. The Council of Elders of Metropolitan Community Churches is aware of and deeply concerned about, the increase in feminicides, particularly in Latin America and the Caribbean, which according to Amnesty International’s 2020 Report, is one of the most violent regions in the world for vulnerable populations in general and for women in particular. Today we walk with all women of the world by raising our voices in prayer and by speaking out here.

Divinity cries out against feminicides, against sexual abuse, against harassment, against low wages, against the lack of representation in the decision-making structures for women (cis and trans) in all parts of the world. We know that Holy Ruah, Sofia, moves in the midst of thousands of women and men who will cry out for justice on March 8. That same force will accompany Mexican women who will be on strike on March 9 to dramatize what the world is like without women. With each of them we join. And we commit ourselves to continue praying for you, and to place our bodies on the line through prophetic denunciation and pastoral care during all this much-needed social transformation. We commit ourselves to continue reviewing our own ecclesiastical structures to ensure diversity, respect and dignity for each of our members. We recognize that defeating patriarchy requires a great paradigm shift and that much of what we do and take for granted must be changed. It will not be easy but we trust that the divinity of many paths and many names will lead us to a new horizon. 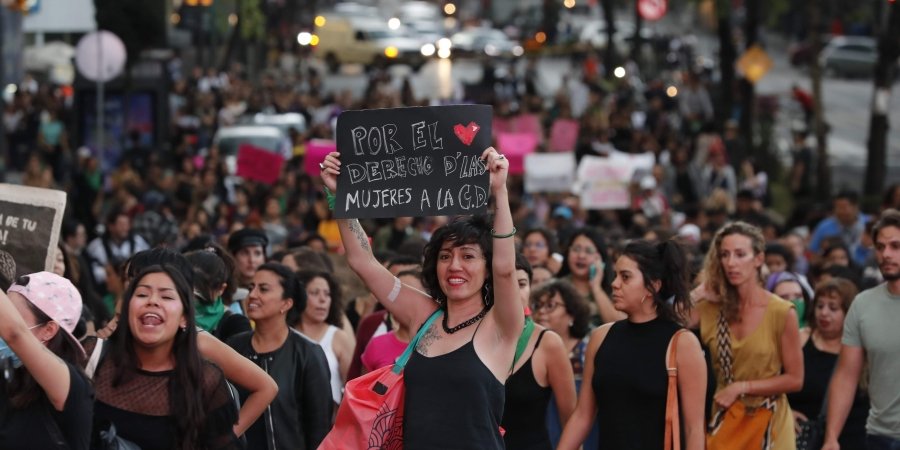