All appointees have been affirmed by over 85% in both the Clergy and Lay Houses of the General Conference.

Individual emails of congratulations may be sent by using the email addresses in the bios below. 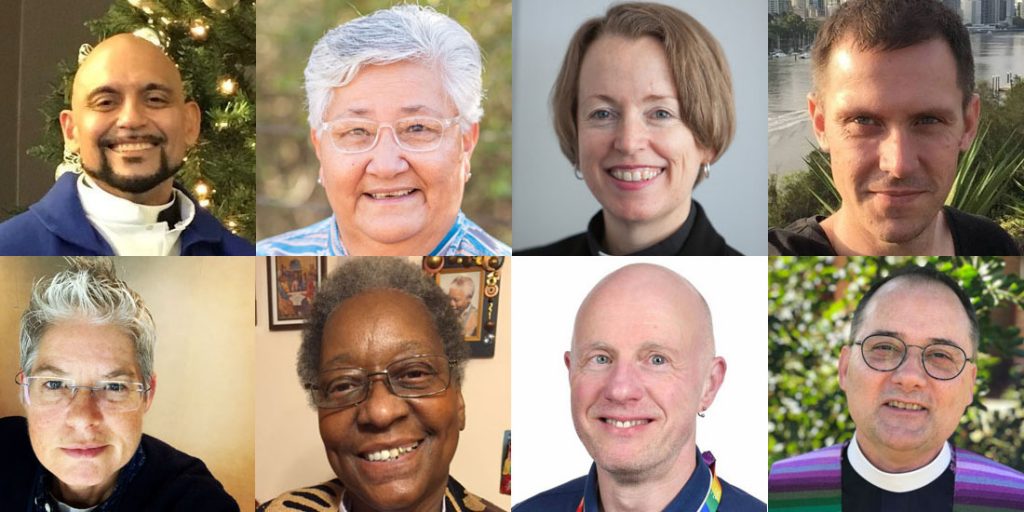 All networks were represented except 1 (Africa).

The following countries were represented (based on the MCC Church location not the Clergy AAA Ministry location): 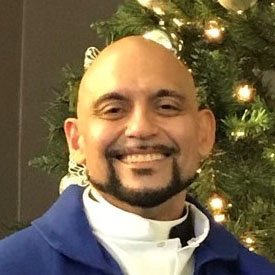 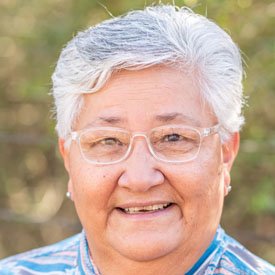 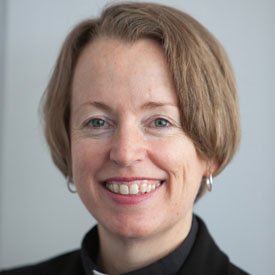 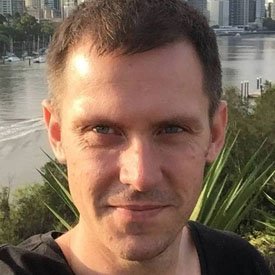 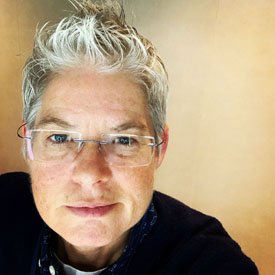 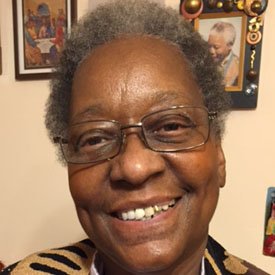 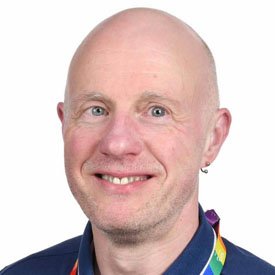 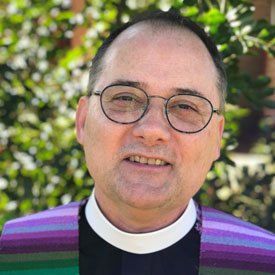