“Many Cultures, One Voice: Promote Equality and Inclusion”

May is Asian Pacific American Heritage Month. Just as we celebrate the rich history and contributions of our Black, Latino, and American Indian brothers and sisters, so too should we recognize, appreciate, and celebrate the vibrant and diverse culture of Asian Americans.

Who are our Asian Pacific Siblings?

Asian Americans are Americans of Asian descent. The U.S. Census Bureau definition of Asians refers to a person having origins in any of the original peoples of the Far East, Southeast Asia, or the Indian subcontinent. It includes people who indicated their race(s) as “Asian” or reported entries such as “Chinese”, “Filipino”, “Indian”, “Vietnamese”, “Korean”, “Japanese”, and “Other Asian” or provided other detailed Asian responses. They comprise 4.8% of the U.S. population alone, while people who are Asian combined with at least one other race make up 5.6%.LGBT

Kim Coco Iwamoto became the highest-ranked openly transgender official in the U.S. when she won a seat on Hawaii’s Board of Education in 2006. Iwamoto, of Japanese descent, has continuously advocated and worked with LGBT youth as a licensed therapeutic foster parent, lawyer and public figure.

Chinese-American actor BD Wong is well-known for his roles both on the small and big screens (Law & Order: Special Victims Unit, Jurassic Park, etc.). He received the Gay & Lesbian Alliance Against Defamation’s

Davidson / Valenti Award in 2003 and the Family Pride Coalition’s Family Tree Award in 2005. Both honors salute his LGBT advocacy.

Award-winning author-journalist Helen Zia advocates for many causes, including gay rights, women’s rights and Asian-American visibility. Zia, who married her wife, Lia Shigemura, in 2008, wrote in the Amerasia Journal, “With each individual who comes to realize that there are Asian queers and queer Asians, that space where the gay zone meets the Asian zone opens up a little more.”

Sutan Amrull, perhaps better known as Raja, won the third season of RuPaul’s Drag Race. The Indonesian-born drag performer, makeup artist and entertainer was also frequently seen on America’s Next Top Model.   In October Amrull participated in the L.A. launch of Born This Way: Real Stories of Growing Up Gay, sharing his life story with an audience at the L.A. Gay & Lesbian Center. 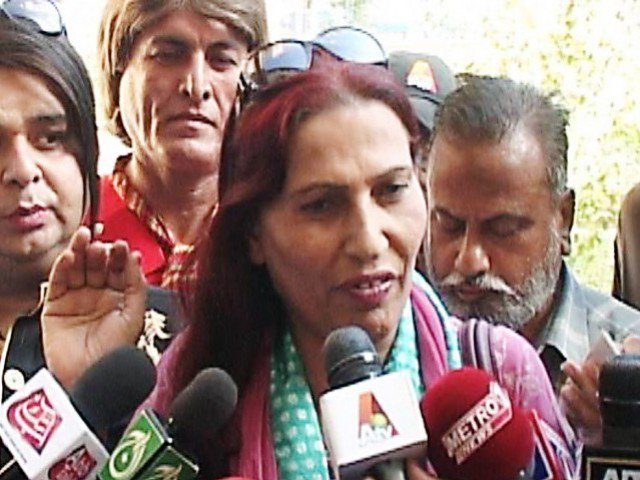 Bindia Rana, she and a handful of others are the first of Pakistan’s transgender “hijra” community – which includes transsexuals, transvestites and others – to register as candidates in 2013. She was elected mayor.

Jenny Shimizu   Openly lesbian model-actress Jenny Shimizu has graced the covers of Vogue (Australia and Singapore editions) and has also had roles both on the small and big screens. Shimizu, who is of Japanese descent, was named to A magazine’s “100 Most Influential Asian Americans of the Decade 1989-1999” and received the Philadelphia International Gay and Lesbian Film Festival 2006 Lesbian Icon Award. The 48-year-old is also well-known for her relationship with Angelina Jolie.

Broadway star Telly Leung got on our mainstream radars when he played Wes, a Dalton Academy Warbler, on Glee. Leung, who’s Chinese-American and a native New Yorker, has had roles in Wicked, Rent and Godspell and currently stars alongside George Takei in Allegiance.

Sridhar Rangayan, born 2 April 1962, is an Indian filmmaker who has made films with special focus on queer subjects. His queer films, The Pink Mirror and Yours Emotionally, have been considered groundbreaking because of their realistic and sympathetic portrayal of the largely closeted Indian gay community. His film The Pink Mirror remains banned in India by the Indian Censor Board because of its homosexual content. Rangayan was born in Mandya, Karnataka. As a gay activist, he has been one of the front-rank leaders in the LGBT movement in India and has contributed immensely towards the growth of awareness about sexual minorities in India.

Chinese-born actress Bai Ling has made appearances on hit shows such as Lost and Entourage. She spoke about her bisexuality in a 2009 Examiner.com interview.

In August 2012,  President Obama nominated openly lesbian Chinese-American Pamela Ki Mai Chen to serve on a New York district court. This marks the fifth nomination by the Obama administration of an openly LGBT person to the federal bench. This also makes Chen the second Chinese-American female judge in U.S. history.

Beau Sia is a Chinese American boy, born in the year of the Dragon. He is the author of a Night Without Armor II: The Revenge (MouthAlmighty Books), he has a spoken word album called Attack! Attack! Go! (MouthAlmighty/Mercury Records), is featured in the films Slam and Slam Nation, has had his poetry appear during ESPN’s 2000 Winter X-Games, is a member of two national poetry slam championship teams, and he loves to play guitar. 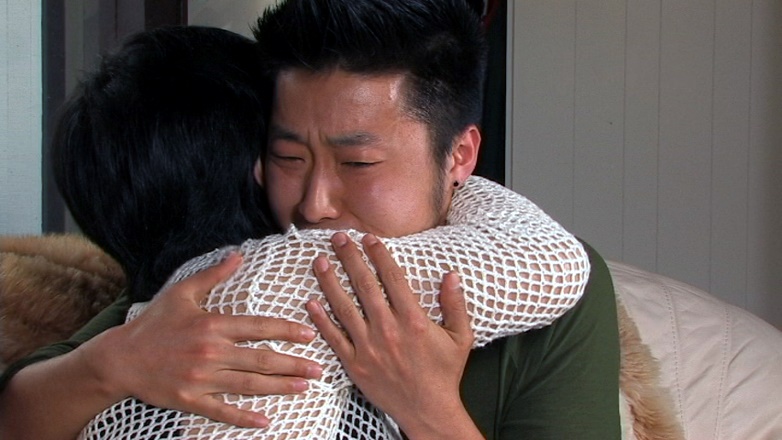 Check out the first video from Our Families, in our series of videos that highlight the trials of triumphs of lesbian, gay, bisexual, and transgender people of color. Our Families is a community education campaign that raises the visibility of LGBT people of color. In this video Asian and Pacific Islander families share with us their personal experiences. To learn more about Our Families, go to https://www.basicrights.org/ourfamilies/.

Ke Kulana He Mahu: Remembering a Sense of Place, this documentary relates a tale of how colonialism profoundly transformed Kanaka Maoli (indigenous Hawaiian) society and the forms of love that are acceptable in “the land of aloha.”

By contrasting the diversity of gender and sexual practices in precolonial times with the stigmatization and marginalization of transgendered and gay people in Hawai’i today, the film asks us to ponder a question posed by Kanaka Maoli activist Ku’umealoha Gomes at the beginning of the film: “Where did the change come from?” The question is a rhetorical one, and the film does not provide any explicit answers; rather, it forces us to draw our own conclusions by making sense of the montage of testimonies, interviews, dance performances, old photographs, artistic renderings, and scenes of ocean and landscapes presented to us. (On order for Diversity and Inclusion film series)

All pictures courtesy of API and BBC